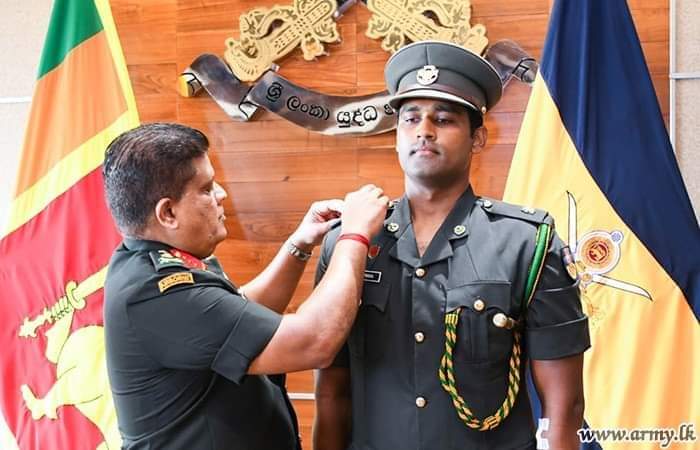 Sri Lanka Army on the eve of its Army Day (10 October) and the 71st Anniversary received an additional stimulant to the distinctive flavour of cricket in the Army upon enlistment of internationally-famed professional cricketers, Thisara Perera and Dinesh Chandimal to the rank of Major during a simple ceremony, held at the Commander’s office this morning (9).

Lieutenant General Shavendra Silva, Chief of Defence Staff and Commander of the Army who is also the Head of the National Operation Centre for Prevention COVID-19 Outbreak, taking a respite from his busy schedule, pinned rank insignia on both of them who joined the Sri Lanka Army Volunteer Force (SLAVF) and expressed his happiness by congratulating both of them.

Thisara Perera is a professional Sri Lankan cricketer and a former limited overs captain for Sri Lanka,who currently represents Sri Lanka in limited over formats. Primarily a bowling all-rounder, he is an aggressive left-handed batsman who can hit big sixes in death overs and is a useful right-arm medium-fast bowler. who has represented ODI, Test and T 20 matches bringing credit to the country. In April 2019, he was named in Sri Lanka’s squad for the 2019 Cricket World Cup.The International Cricket Council (ICC) named Perera as the key player of Sri Lanka’s squad for the tournament.

Dinesh Chandimal on 26 September 2019, joined the Sri Lankan Army as a volunteer Commissioned Officer and has been eligible to play for Sri Lanka Army Sports Club. In August 2020, while playing for the Sri Lanka Army Sports Club, Chandimal made the highest total in domestic first-class cricket in Sri Lanka with an unbeaten 354 runs. A handy and agile right-handed batsman who sometimes plays as the wicket-keeper middle order batsman, Chandimal was the first captain to lead Sri Lanka in their first day-night Test match.

Chandimal made his Test debut for Sri Lanka in December 2011, in the second Test of the series against South Africa in Durban. He made half-centuries (58 and 54) in each of Sri Lanka’s innings becoming the first Sri Lankan batsman to score half centuries in both innings on Test debut. This incidentally led Sri Lanka to their first Test win in South Africa. 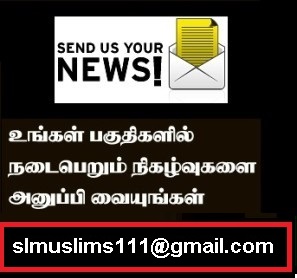 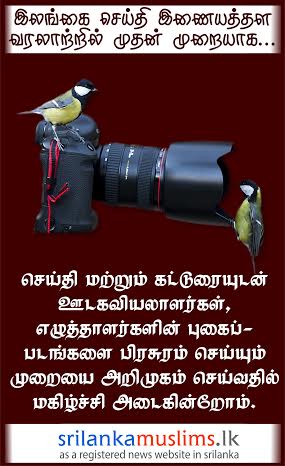 We are looking news reporters from all part of Sri Lanka. If you like to get experience in media field and able to work as a journalist write to us. slmuslims111@gmail.com 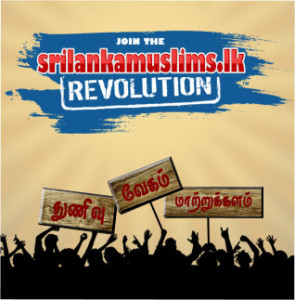