12 women detained across Kingdom for driving 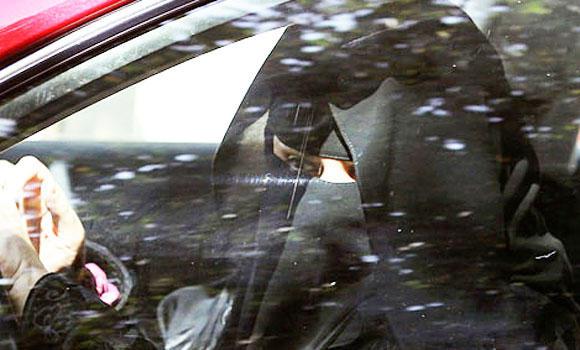 Police detained 12 women in various parts of the Kingdom for violating traffic regulations and instructions that prevent women from driving in Saudi Arabia, a local daily reported.
Col. Salman Al-Jemiei, director of the Makkah Traffic Department, confirmed that security patrols arrested three Saudi women on Sunday, all of them in their 40s, for driving cars in different neighborhoods in Makkah.
All the women were accompanied by younger brothers who are not over the age of 15, he said.
The women were immediately detained and referred to authorities as per instructions issued to the Bureau of Investigation and Prosecution.
Security authorities in Jeddah also arrested two women on Sunday in Al-Samer district. Another woman was also arrested on the Jeddah-Makkah Expressway.
According to sources, one of the women arrested was a 50-year-old divorcee. She was arrested while driving her vehicle and was accompanied by her son in Al-Samer neighborhood. The other woman was also a 50-year-old divorced Saudi woman who holds a passport of another country. She was arrested while driving her vehicle, in which she was accompanied by her driver.
The source added that all of them were referred the Al-Samer police station.
Lt. Nawaf Al-Bouq, media spokesman for Jeddah police, said the Ministry of Interior has implemented measures that will control security and take preventative action against security threats.